Joshua Kurlantzick argues that China has managed to dramatically change its image in the world through clever and steady use of investment, aid, participation in multilateral organizations, and other means.
February 26, 2007
Print 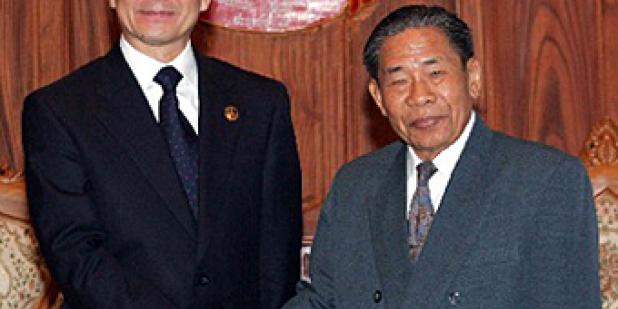 China’s economic power is immense and is investing a significant portion of its new found wealth in increasing its global influence. According to author Joshua Kurlantzick, this is a remarkable and multi-pronged “charm offensive.” Kurlantzick, speaking at the USC Center on Public Diplomacy on February 26, 2007, argued that China is effectively using aid, cultural exports, educational initiatives, and an elaborate visitor program.

Kurlantzick is a distinguished journalist, whose work has appeared widely, including in The New Republic, U.S. News and World Report, The New York Times Magazine, The Washington Post, Foreign Affairs, and The Atlantic Monthly. He is currently a fellow of the Carnegie Endowment’s China Program. His new book, Charm Offensive: How China’s Soft Power is Changing the World will be published in April by Yale University Press.

In his wide ranging talk, Kurlantzick argued that China’s soft power rise coincided with the 1997 Asian fiscal crisis. At that time, the United States was perceived as passive and distant and was associated with stringent International Monetary Fund policies. In recent years, dissatisfaction in many areas with America’s war in Iraq has provided a continuing opening for Chinese soft power efforts. Kurlantzick notes that the Chinese are working hard at this, sending its top officials to Africa, Southeast Asia, and Latin America at a pace double that of the United States or Europe. These officials are helping companies forge trade ties, and are also providing support for economic development and cultural exchange.

You can hear Kurlantzick’s presentation in its entirety at the USC Center on Public Diplomacy. Click here for the mp3 file. Kurlantzick's policy brief for the Carnegie Endowment, entitled "China's Charm: Implications of China's Soft Power" is available here. 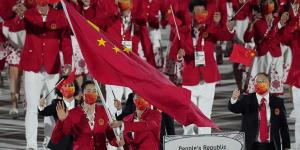