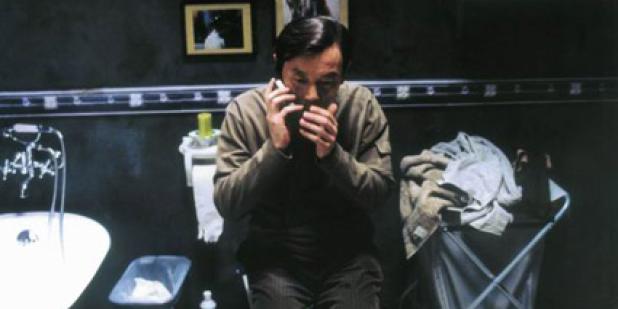 Although the number of cell phone users in is larger than that of , cell phone is much popular in . According to the survey by the CTIA, an international association for the Wireless Telecommunications Industry, by the end of 2006, there were around 230 millions cell phone subscribers in , which means seventy-six out of every one hundred Americans have cell phones.

province has led the cell phone push in . By the end of 2006, 7,117,500 people in owned cell phones, roughly 77% of the province’s population. In fact, the first cell phone in was registered in the capital of on . was also the first province to allow its citizens to receive news via cell phone.

This forward thinking that exists in has proven extremely lucrative for the county. According to a news article from , ’s official news agency, in 2006, 2% of ’s gross domestic product came from the sale of cell phones and its related products. The branch of China Mobile, one of ’s biggest cell phone companies, earned US$6.4 billion in 2006.

and provinces are second and third, respectively, in terms of the greatest number of cell phone users. In 2006, had 30,123,000 cell phone users (65.3% of the population) while Shangdong had 29,160,000 (31.76 % of the population). Nowadays, cell phone providers aim at bringing this technology to the rural areas, where cell phones are still rare. According to the China Daily, 57% of ’s population lives in rural areas. Only 15% of that rural population uses cell phones. However, as the purchasing power of farmers increases, dominate cell phone makers such as Nokia and Sony Ericsson are trying to cultivate this large consumption potential. ’s Ministry of Information Industry predicts that by the end of 2007, the number of cell phone users will reach up to 520 million, or increase by 17% from 2006.

Pou In Kuan is a Journalism student from after which she intends to pursue a career in magazines or online media.