Beauty And Its Perceptions: A Deep Dive Into China’s Current Social Media Landscape 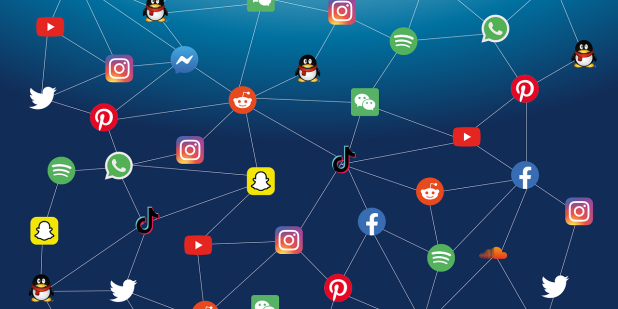 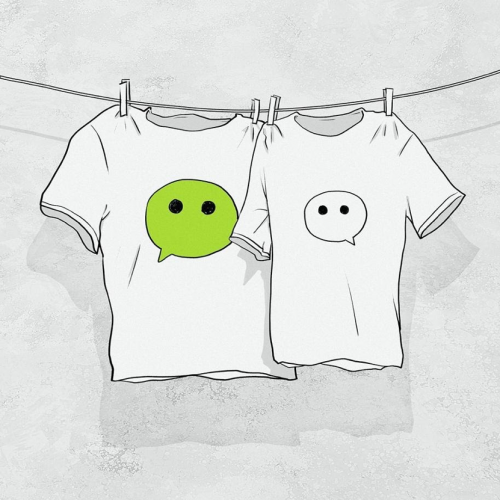 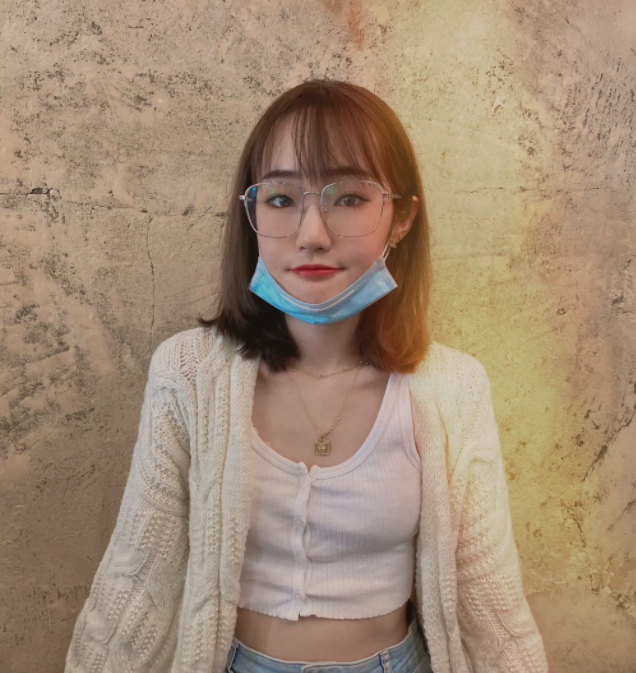 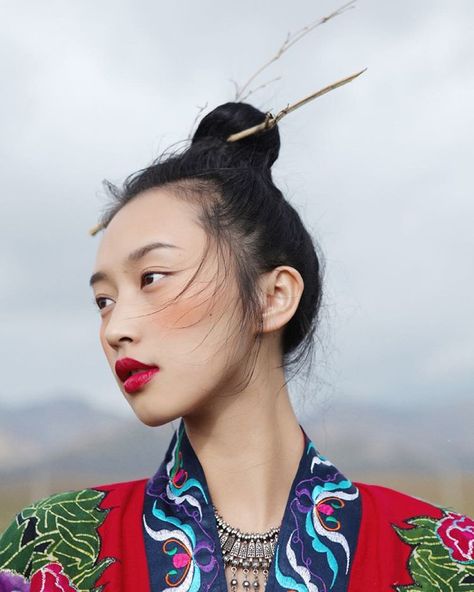 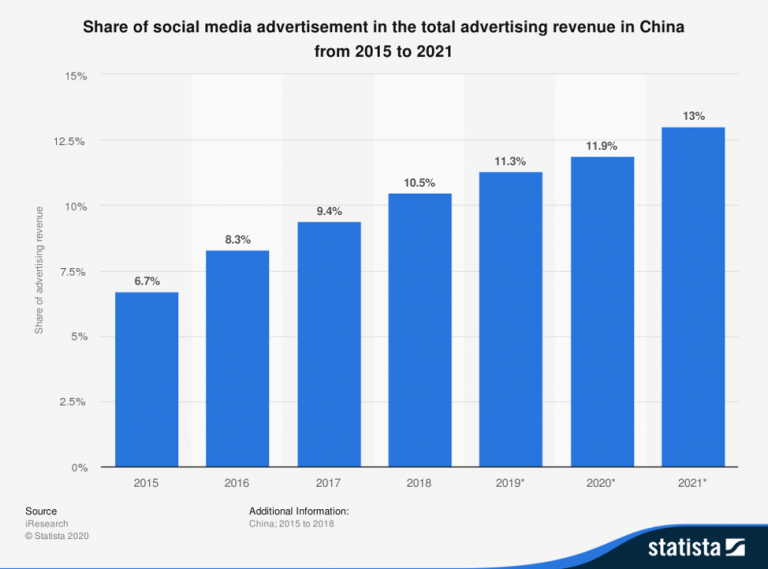 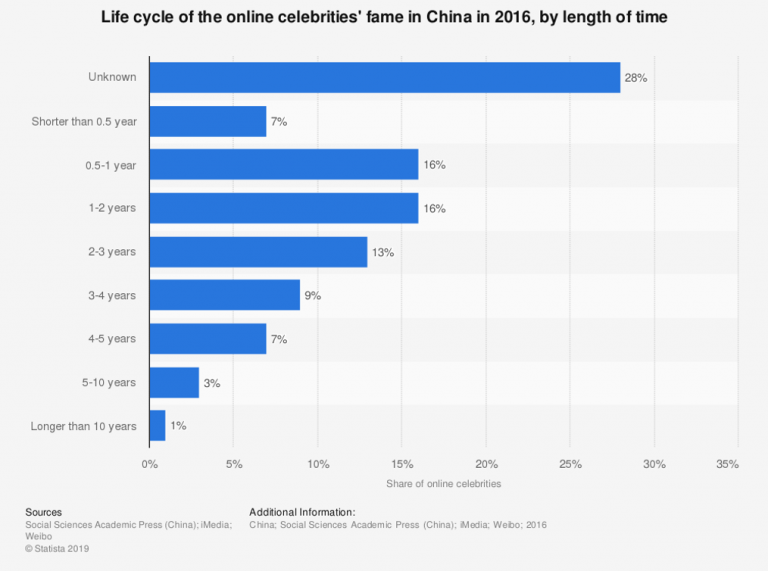 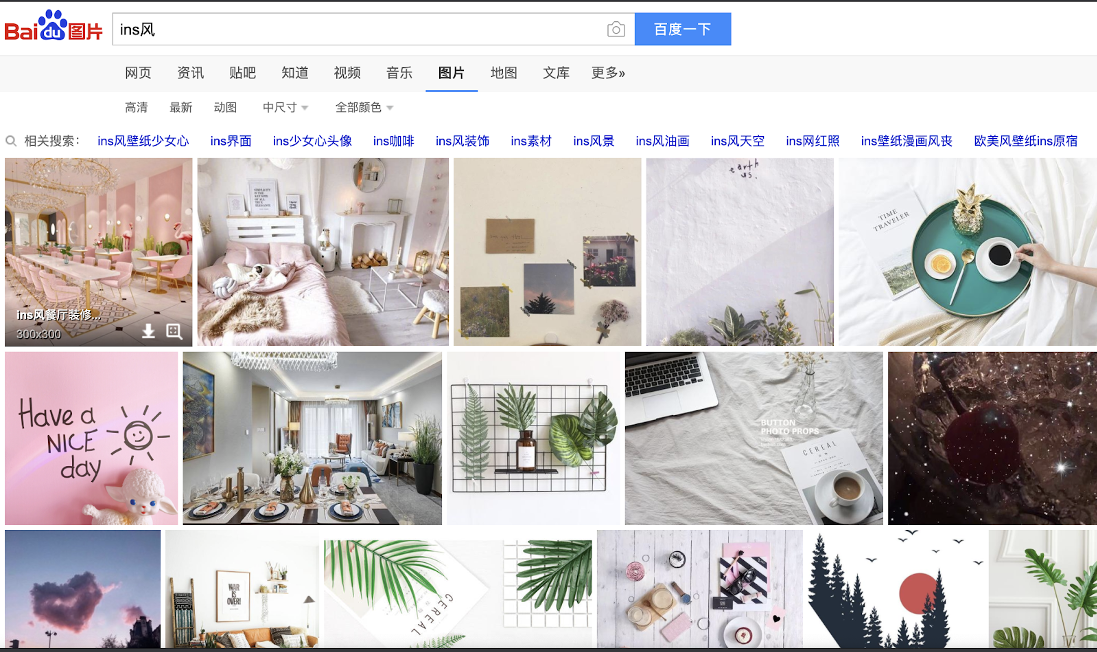