Asian Directors and the Oscars

A woman from China just received the Best Director Oscar, but most people in China don't know it.
April 29, 2021
Print 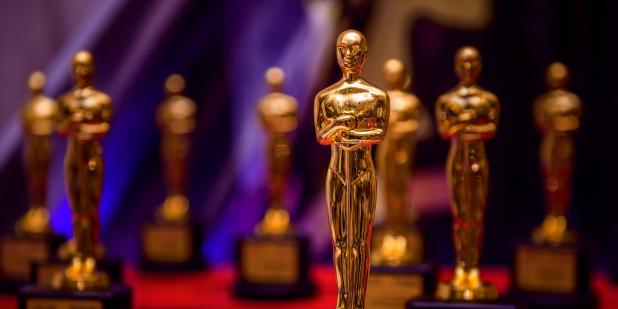 At the 93rd Academy Awards last Sunday, Beijing native Chloé Zhao went home with two Oscars, one for Best Director and a second for Best Picture for Nomadland. She's the first Asian American woman and the first director raised in China to win the coveted award. In Nomadland, Zhao takes us into the lives and experiences of people who live in their vehicles and have built instant communities.

Since the start of the Academy Awards, only eight of the 502 nominations for Best Director went to directors of Asian ancestry. Ang Lee, from Taiwan, received three of those nominations. He didn't win for his Chinese language film Crouching Tiger Hidden Dragon, but did for Brokeback Mountain and Life of Pi. Last year, Bong Joon-ho from South Korea, won with the Korean language film Parasite.

You might expect that a woman from China winning such award would merit saturation media coverage there. But the awards show was not broadcast there or in Hong Kong, perhaps because one of the films nominated for top documentary short looked at the 2019 Hong Kong protests. State media mostly ignored Zhao's win and the censors ordered companies to delete social media posts about it and to block searches for her name or the name of the film. Why stifle applause?

USC's Stanley Rosen told the Wall Street Journal that “There is a basic contradiction between wanting to claim credit for someone born in Beijing who has succeeded in the West in a creative field and wanting to control the message about how great and successful China is as well.” When Zhao's film began attracting attention, Chinese netizens resurrected a Filmmaker Magazine interview she gave back in 2013 with the release of her  first feature film, Songs My Brother Taught Me. The article, which was reedited recently, included Zhao's comparison of her film's subject, a Lakota American Indian teen finding himself within the confined community, and her own life. “It goes back to when I was a teenager in China," she said, "being in a place where there are lies everywhere." The article no longer includes that passage. Zhao studied in England and came to the U.S. for college and graduate school.

In her acceptance speech, Zhao emphasized her Chinese roots and the value of all people, including those in Nomadland, quoting from the 13th century Confucian primer, Sanzijing 三字經, "People at birth are inherently good."

Zhao is only the second woman to win the Best Director award. Disney's Marvel brand already recognized her abilities, hiring her in 2019 to make Eternals. It is due out in November. 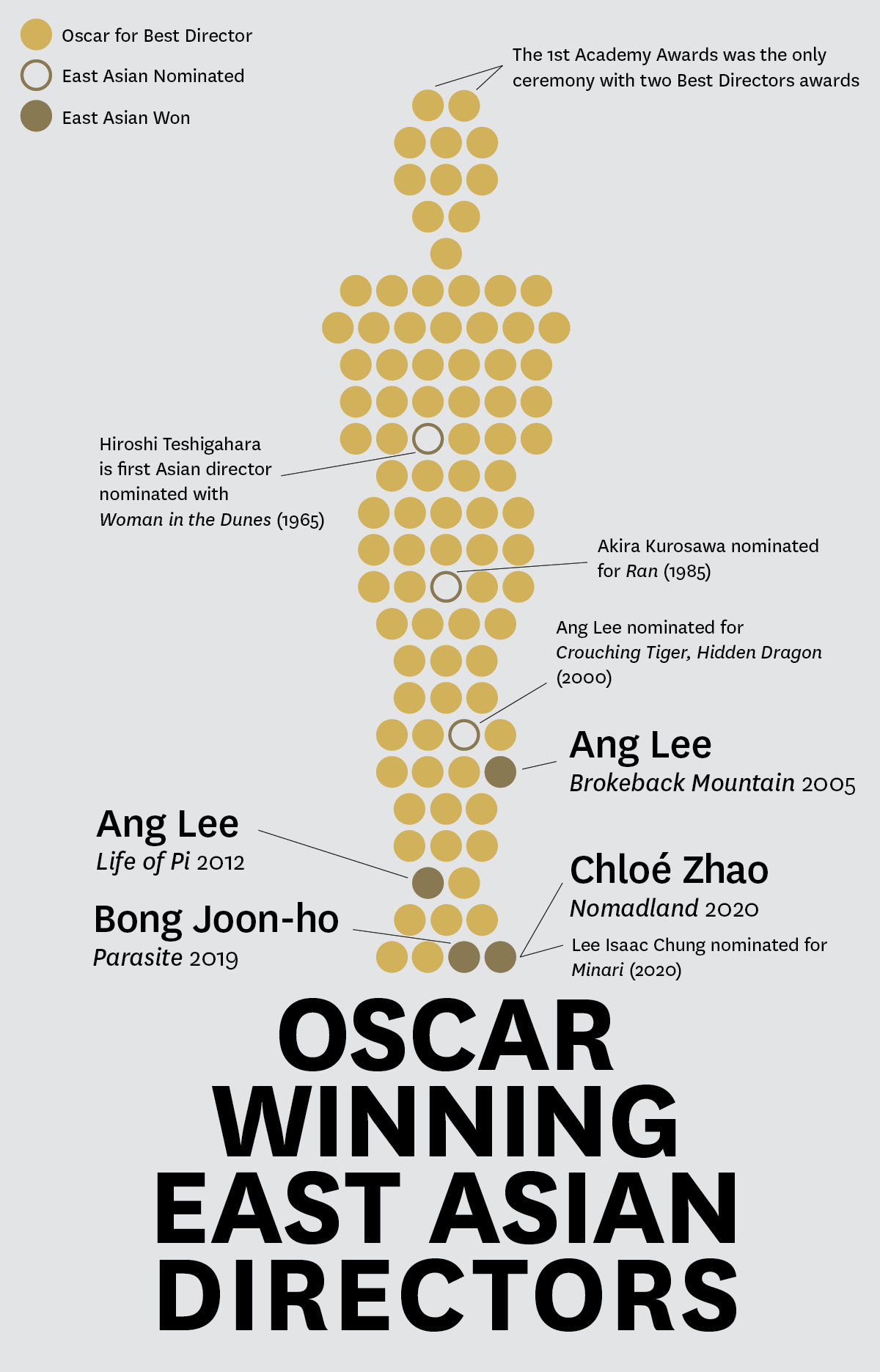