Video: Why the way forward will be bumpy -- Bates Gill on US-China relations

Powerful domestic forces will limit the sorts of compromises Beijing's leaders can reach with Western countries. 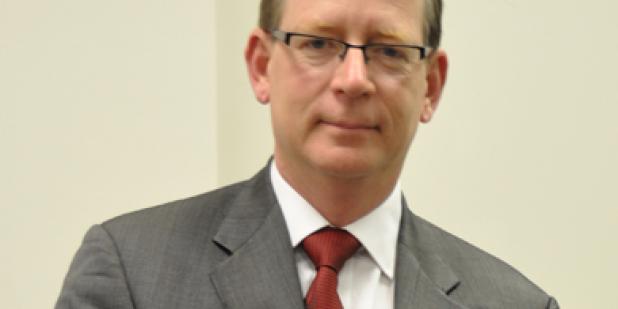 Across the United States and Europe, the mood toward China is souring.  China’s economic competitiveness, its claim that its currency is not overvalued, military modernization, and its insistence to define human rights on its own terms all contribute to this trend.  Moreover, China is increasingly viewed as part of the problem in dealing with global challenges such as climate change, or stemming the nuclear ambitions of countries such as Iran and North Korea.  With global threats becoming more complex, expectations in the West are greater than ever that a stronger and more prosperous China can and should do more to address them.  But can China? Will China?

Bates Gill, Director of the Stockholm International Peace Research Institute (SIPRI) and long-time China-watcher, visited the USC US-China Institute on February 18, 2010. He took up these issues by examining a number of longstanding and stubborn impediments which will hinder cooperation on global challenges between China and major partners such as the United States.

Click on the play button above to see Bates Gill's presentation.

Gill's work has also appeared in Foreign Affairs, Survival, and National Interest, and issued opinion pieces in such newspapers as the International Herald Tribune, the Financial Times, the New York Times, the Washington Post, the Washington Times, and the Los Angeles Times. Other recent work has included policy reports on China’s expanding role in Africa. His editorial in the New York Times in July 2001 and his article in Foreign Affairs in March 2002 helped focus the attention of the U.S. policy community on China’s looming HIV/AIDS challenge. He has since co-authored four major monographs reporting on China’s progress in addressing its HIV/AIDS epidemic, published with CSIS.