Video: Carl Minzner on the end of China's reform era

Carl Minzner argues that China's reform era is ending, and outlines the potential outcomes that could result. 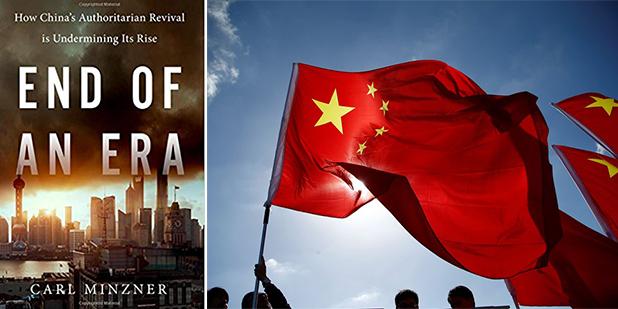 Since the 1990s, Beijing's leaders have firmly rejected any fundamental reform of their authoritarian one-party political system, even as a decades-long boom has reshaped China's economy and society. On the surface, their efforts have been a success. Political turmoil has toppled former Communist East bloc regimes, internal unrest overtaken Middle East nations, and populist movements risen to challenge established Western democracies. China, in contrast, has appeared a relative haven of stability and growth.

But as Carl Minzner shows, a closer look at China's reform era reveals a different truth.  Economic cleavages have widened; ideological polarization deepened. And China’s leaders are now progressively cannibalizing institutional norms and practices that have formed the bedrock of the regime’s stability since 1978.  Technocratic rule is giving way to black-box purges; collective governance sliding back towards single-man rule. The post-1978 era of "reform and opening up" is ending. China is closing down. Uncertainty hangs in the air as a new future slouches towards Beijing to be born. End of an Era explains how China arrived at this dangerous turning point, and outlines the potential outcomes that could result. 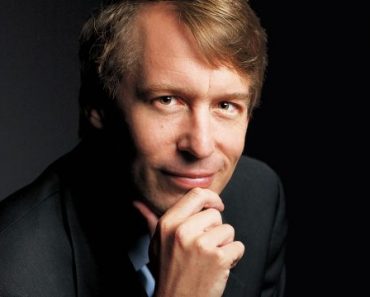 Carl Minzner is Professor of Law at Fordham University, and author of End of an Era (Oxford University Press, 2018) . He has written extensively on Chinese law and governance in both academic journals and the popular press, including op-eds appearing in the New York Times, Wall Street Journal, Los Angeles Times, and Christian Science Monitor.  Prior to joining Fordham, he was an Associate Professor of Law at Washington University in St. Louis. In addition, he has served as Senior Counsel for the Congressional-Executive Commission on China, International Affairs Fellow for the Council on Foreign Relations, and Yale-China Legal Education Fellow at the Xibei Institute of Politics and Law in Xi'an, China.