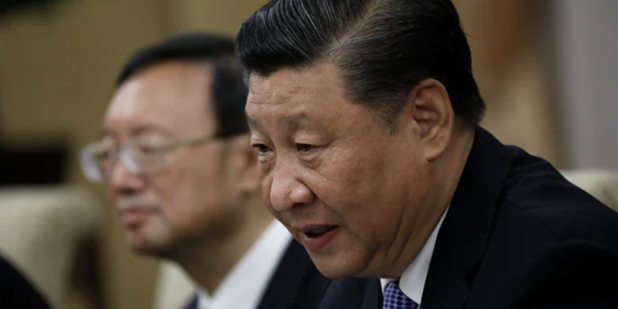 Gregory Treverton is a USC professor of practice of international relations and spatial sciences. He was chairman of the U.S. National Intelligence Council from September 2014 to January 2017. Prior to this, he had served in government and RAND and taught at Harvard and Columbia.

Even by the usual Washington standards, the current debate about China is remarkably caricatured. Indeed, it says more about us than about them, and, sadly, what it says is how much our self-confidence has taken a beating.

Now, every Chinese militarized rock in the South China Sea is a strategic defeat, and every Chinese bad loan to Africa is a debt trap. It is easy to understand why, politically, the Biden administration is tempted to sell what we ought to do in any case — like dramatic increases in government R&D for basic research — as a way to compete with China, shades of President Eisenhower and the National Interstate and Defense Highways Act of 1956, sold as a Cold War necessity. The risk, though, is that the sales pitch only unleashes the helots who care more about bashing China than building technology.

The reasons for thinking again about China are three.

Click here to read the full article at The Hill.