Rosen was a discussant for the U.S.-China Institute conference panel on “Cultural and Intellectual Trends.”
March 27, 2007
Print 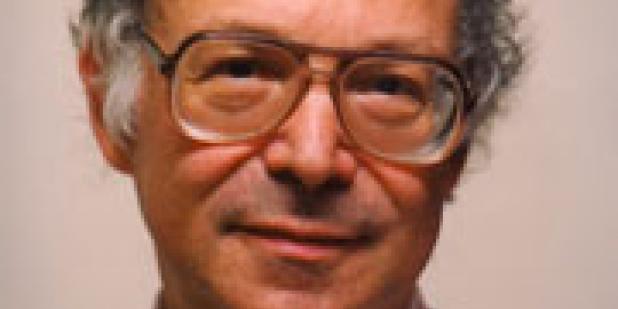 Please click on the play button to view the presentation. The conference website has links to video from the conference and to many of the papers presented there.

Stanley Rosen is the Director of the at the of ’s , Arts and Sciences, and a Professor of Political Science at USC specializing in Chinese politics and society. His courses range from Chinese politics and Chinese film to political change in , East Asian societies, comparative politics theory, and politics and film in comparative perspective. The author or editor of six books and many articles, he has written on such topics as the Cultural Revolution, the Chinese legal system, public opinion, youth, gender, human rights, and film and the media. He is the editor of Chinese Education and Society and a frequent guest editor of other translation journals. His most recent book is State and Society in 21st Century : Crisis, Contention and Legitimation, with co-editor Peter Hays Gries (Routledge, 2004). He is currently working with collaborators on forthcoming volumes on Chinese higher education, with Gerard Postiglione; the “reverse brain drain,” an examination of the treatment and influence of those who had studied abroad and have now returned to , with David Zweig; and a retrospective on the 100th anniversary of Chinese film, with Ying Zhu.