Stan Rosen: Wanda Boss gets Red Carpet treatment in Hollywood, but is seen as a Threat by Some in Washington

USC political scientist and Chinese film specialist Stanley Rosen published an op-ed on China’s richest man and the leader of one of its most prominent companies. His essay was published by Nikkei Asian Review on January 7, 2017. 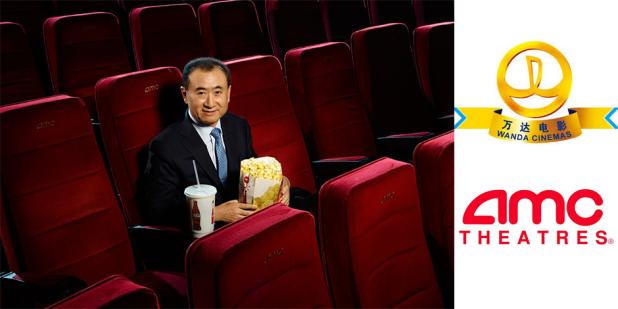 Wang Jianlin, the chairman of Dalian Wanda Group widely described in American media as China's richest man, has made no secret of his intention to invest in all six of Hollywood's major film studios with the goal of acquiring at least one.

He already owns the largest cinema chains in China and the U.S., his reach having expanded with last month's absorption of Carmike Cinemas into AMC Entertainment, which he bought in 2012. Wang last year also bought mid-sized studio Legendary Entertainment, known for a number of recent big-budget blockbusters, and announced a $1 billion deal to buy Dick Clark Productions, producer of the Golden Globes and other awards shows.

As a result, Wang has emerged as a poster child both for those in Hollywood eager for Chinese investment and access to the expanding Chinese movie market and for those in Washington who fear the "infiltration" of Hollywood to serve China's larger interests in winning hearts and minds around the world. The red-carpet treatment Wang now receives in Hollywood contrasts starkly with the fear his global agenda has elicited among U.S. politicians and media.

Given his long-term ambitions in the U.S. then, Wang must address his political challenges as he furthers his business interests. At least 17 Republican and Democratic congressmen and senators have written to various agency chiefs singling out Dalian Wanda as the most prominent example of a company with connections to the Chinese government permitted to acquire U.S. entertainment assets while China denies U.S. media companies reciprocity in its tightly controlled market.

Click here to learn more about Stan Rosen and watch his USCI presentations.