This free workshop for educators will look at key films and filmmakers from East Asia as well as provide ways in which films can be incorporated into the classroom. 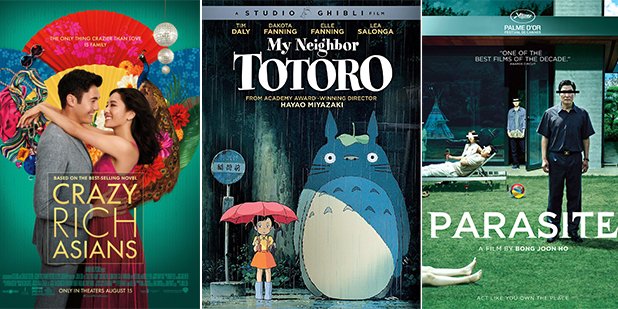 East Asia is home to dynamic cinematic industries and its globalization has brought many films to Western audiences. One marker of its recent success was Parasite's Best Picture Oscar at the 2020 Academy Awards. Not only are the films a reflection of the region's history and culture, they also offer penetrating looks at social concerns such as evolving gender norms, generational relations, workplace dynamics, and political conditions. In this workshop, we'll look at key films and filmmakers from China, South Korea and Japan. Participanting educators will be encouraged to think about ways in which they might incorporate film clips or discussions of East Asian film trends into their own classes. 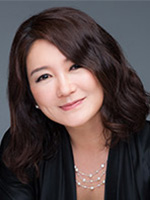 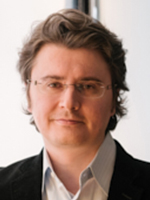 Kerim Yasar teaches at the University of Southern California. He specializes in modern Japanese literature and cinema, media history, and translation studies. He has translated in a variety of genres and media, from contemporary novels to pre-modern poetry to the subtitles for more than a hundred feature films in the Criterion Collection/Janus Films library. His first book, Electrified Voices: How the Telephone, Phonograph, and Radio Shaped Modern Japan, 1868-1945 (Columbia University Press, 2018), examines the roles played by the telegraph, telephone, phonograph, radio, and sound film in the discursive, aesthetic, and ideological practices of Japan from 1868 to 1945. 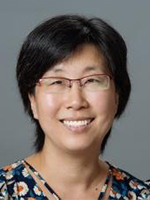 Jie Zhang teaches at Trinity University and specializes in Chinese literature and film. Her research focuses on pre-modern Chinese literary texts in post-modern, multimedia, and oftentimes border-crossing contexts. She regularly teaches three courses on Chinese cinema and has published on Chinese and transnational Chinese cinema both in English and Chinese. Professor Zhang is currently working on translating stories by Chinese writer Eileen Chang into English. She is also working on a book project tentatively entitled Emotions in E-motions: Chinese Internet Culture in the 2010s. Before coming to Trinity, Professor Zhang taught at Kenyon College and the Princeton in Beijing Program. She has also taught graduate courses on Chinese literature and Chinese cinema at the Middlebury Chinese School.
Benefits:

Funding for the workshop comes from the Freeman Foundation to the National Consortium for Teaching about Asia (NCTA).