The USC U.S.-China Institute is offering a free online workshop on the Belt and Road Initiative in Southeast and Central Asia. 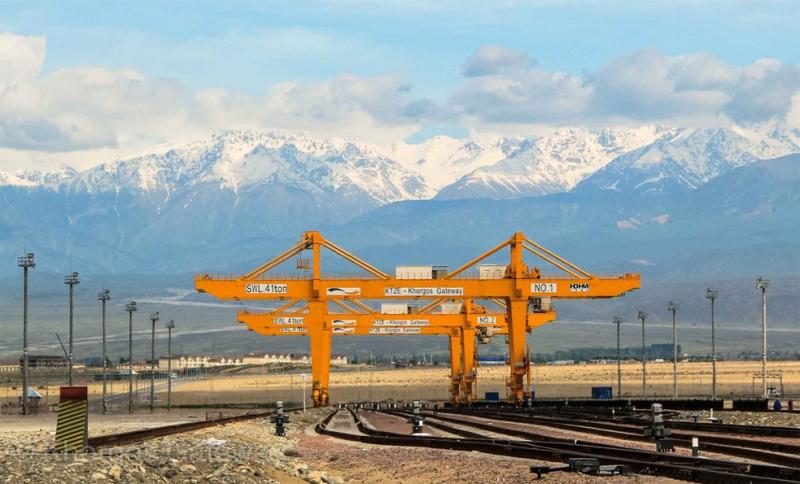 Of course, trade networks between China and the rest of Eurasia have a long history. These networks have been so important that in 1988 UNESCO launched its Silk Roads Programme. Many states mandate that secondary school social studies and history courses introduce the idea of the cultural and economic impact of Silk Road exchanges. Our aim is to help teachers understand how the history helps shape responses to the initiative and how the initiative may be changing opportunities and relationships across Asia. We’ll look at how various peoples across Asia have responded to the initiative and at the varied impact the initiative has had on region’s economies, environments and cultures. 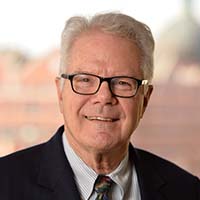 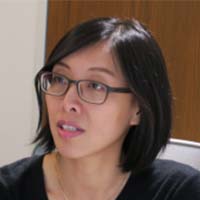 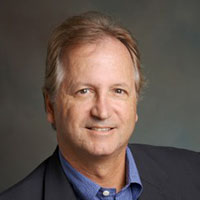 Clayton Dube of the USC U.S.-China Institute will moderate the discussion.