Richard Wike - China's Image in the U.S. and Around the World

Richard Wike spoke at the conference Through Tinted Lenses? How Chinese and Americans See Each Other, hosted by the USC U.S.-China Institute, on the topic of Public Opinion Surveys 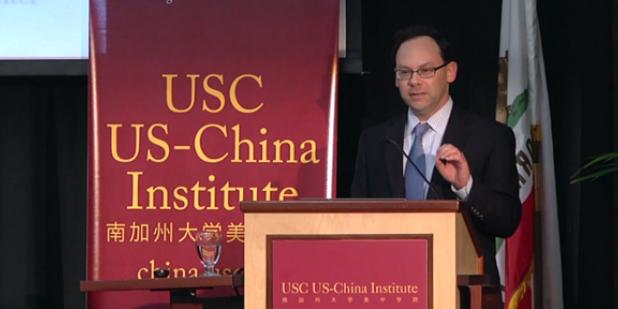 Richard Wike is directs the Pew Research Center's Global Attitudes Project. He conducts research and writes about international public opinion on a variety of topics, including America's global image, the rise of China, democracy, and globalization. Previously, he was a Senior Associate for international and corporate clients at Greenberg Quinlan Rosner Research. Wike earned his doctorate at Emory University. He has written for Foreign Policy, The National Interest, BBC, CNN, CNBC, and other online and print publications, and he has been interviewed by news organizations worldwide.