While President Biden has promised large changes in American policy, the strong and multithreaded U.S. relationship with Taiwan is unlikely to be among them.
January 21, 2021
Print 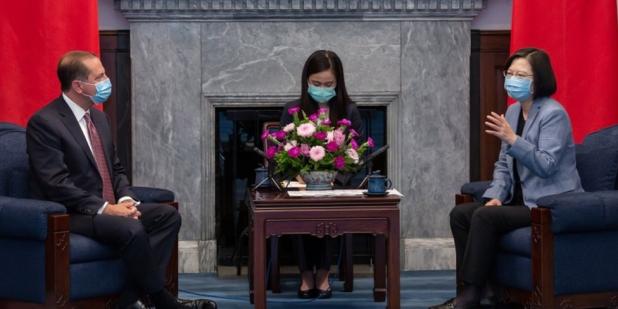 For the first time since the U.S. broke off diplomatic ties in 1979, Taiwan's chief representative to the United States Hsiao Bi-khim was officially invited to a presidential inauguration ceremony by the Joint Congressional Committee on Inaugural Ceremonies (JCCIC). Dating back to the 1979 Taiwan Relations Act, bipartisan majorities in the U.S. Congress have supported Taiwan. Congress overwhelmingly adopted the Taiwan Travel Act in 2018 to encourage extensive and high level contact between the two countries - such as the August visit by Health and Human Services Secretary Alex Azar. Congress included the Taiwan Assurance Act in its giant spending bill at the end of 2020. That measure reaffirms support for defensive weapons sales to Taiwan, support for Taiwan's participation in international institutions where statehood is not a requirement, and calls on the State Department regularly review guidelines for U.S. government relations with Taiwan. China condemned each of these measures. On Wednesday, it imposed sanctions against Azar and twenty-seven other Trump officials for having "planned, promoted and executed a series of crazy moves, gravely interfered in China’s internal affairs, undermined China’s interests, offended the Chinese people, and seriously disrupted China-U.S. relations."

Some in Taiwan worry the new U.S. administration will be less supportive of Taiwan than the Trump administration. During his confirmation hearing on Tuesday, however, Secretary of State nominee Antony Blinken said that he would like to see Taiwan play a greater role in world international organizations and wants to continue his predecessor Mike Pompeo's decision to ease restrictions on official exchanges with the country.

Ahead of yesterday's inauguration, Chief Represenative Hsiao posted on Twitter, "I look forward to working with the next US administration in advancing our common values and interests."

Honored to represent the people and government of Taiwan here at the inauguration of President Biden and Vice President Harris. pic.twitter.com/KSatj8vIln

Hsiao has only been Taiwan's Chief Representative since July 2020, but she's no stranger to the U.S., having earned her bachelor's degree in East Asian studies from Ohio's Oberlin College and her master's degree in political science from Columbia University. She is one of many Taiwanese to cross the Pacific for her education: last year there were 23,724 students from Taiwan studying in the U.S. Three of Taiwan's four democratically-elected presidents of Taiwan studied in the U.S.: Lee Teng-hui (Iowa State Univerisity and Cornell University), Ma Ying-jeou (New York University and Harvard Univeristy), and Tsai Ing-wen (Cornell University). 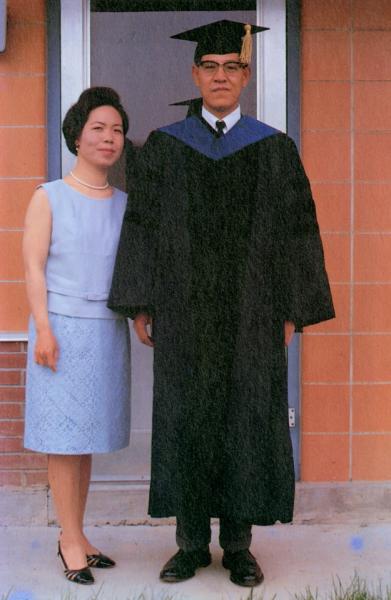 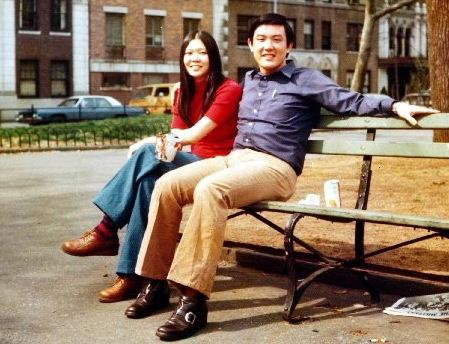 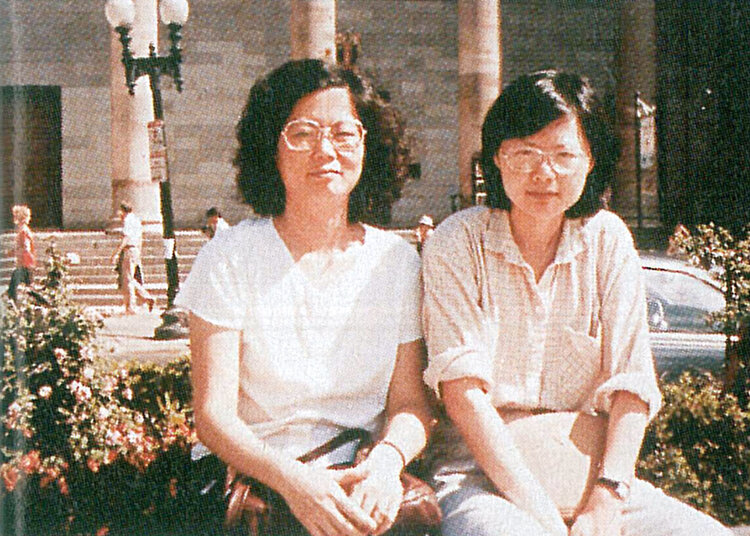 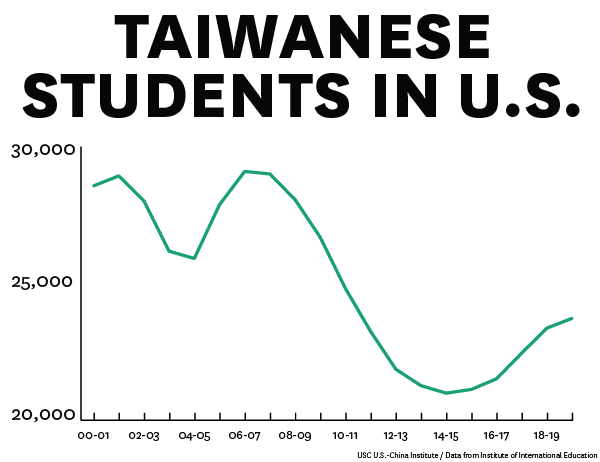 Beyond politics and education, Taiwan and the U.S. are large trading partners. In 2019, the U.S. trailed only China in imports from Taiwan (US$46 billion). Taiwan imported US$35 billion of goods from the U.S. that year. Only China and Japan sold more to the island. Taiwan's tech sector is robust and it is a top producer of semiconductors, serving and selling to giant American and Chinese firms. This put several Taiwan firms in the crosshairs of the ongoing tech sanctions battle between the U.S. and China.  Our student-driven online magazine, US-China Today, looked into what the new Biden administration might mean for the semiconductor industry. 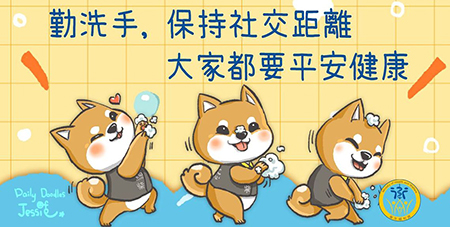 Taiwan Ministry of Health and Welfare Facebook profile picture: wash your hands, maintain social distance, so everyone can stay safe and healthy.

Taiwan's success in battling the covid-19, despite the great flow of people and goods between it and others, has garnered global attention (just a handful of new cases a week, 872 since the outbreak began and only seven deaths). Taiwanese American physician Austin Chiang is Jefferson Health's "chief medical social media officer." Chiang is a gastroenterologist. His TikTok videos have earned 13 million likes and he's been profiled in the New York Times. Here are two of his takes on Taiwan's covid-19 efforts: August and November.

While President Biden has promised large changes in American policy, the strong and multithreaded U.S. relationship with Taiwan is unlikely to be among them. At the same time, the U.S. is anxious to preserve peace and stability in the region and will continue to discourage either side of the Taiwan strait from engaging in provocative action.