This segment of the Assignment:China series focuses the early years of the new millennium, when China experienced a new kind of social liberalization and the American press corps enjoyed a period of the easing of the worst of the restrictions imposed during the post-Tiananmen crackdown of the 1990s, enabling reporters to dig into Chinese society in ways that had previously been difficult, if not impossible. 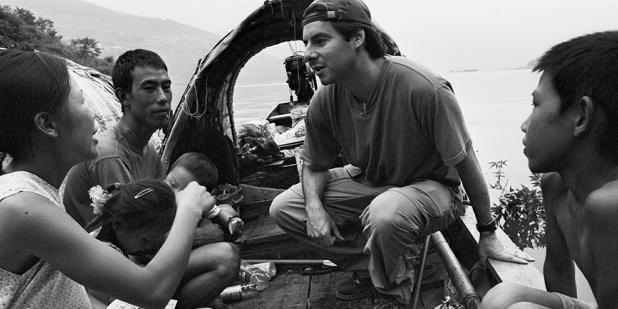 But the SARS outbreak in 2008, a hidden AIDS epidemic caused by peasants selling their blood, and a growing gap between the winners and losers in the process of reform produced heightened social and economic tension.

Against this backdrop, in the early years of the new millennium, China experienced a new kind of social liberalization, spurred by the emergence of the Internet, the activities of a new generation of legal activists, and a search for meaning among many Chinese at a time of bewildering change.

For the American press corps, it was an exhilarating period in which the worst of the restrictions imposed during the post-Tiananmen crackdown of the 1990s were eased, enabling reporters to dig into Chinese society in ways that had previously been difficult, if not impossible.

"The New Millennium" is the behind-the-scenes story of how the American press corps in China covered this period, when many of the themes that are shaping China today first began to take shape.