The final episode of Assignment China, "Follow the Money" focuses on the behind-the-scenes story of the journalists who during 2012 conducted ground-breaking investigations about China's nouveau riche, and the dramatic, controversial, and often frightening consequences. 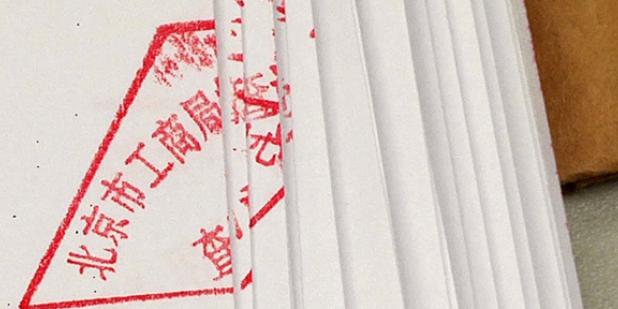 In many decades of western news coverage of China, 2012 was a watershed moment. In the space of just a few months, a Bloomberg News team headed by correspondent Michael Forsythe publishing a sweeping expose of how relatives of China’s new leader, Xi Jinping, has earned vast fortunes in a variety of often disguised business deals. Soon after, David Barboza of the New York Times published his own revelations of the wealth accumulated by the relatives of Chinese premier Wen Jiabao.

Both stories broke new ground, not only in terms of what they revealed about China’s new rich- but also as examples of a new kind of investigative journalism that has become increasingly important for covering a rapidly changing China. The correspondents took advantage of China’s evolution towards a more open, internationally engaged, market-style economy to unravel a series of complex, opaque, often hidden set of business dealings reaching to the highest levels in the People’s Republic.

The behind-the-scenes story of the journalists who conducted the investigations- and faced the dramatic, controversial, and often frightening consequences- is the subject of “Follow the Money.” Based on extensive interviews with most of the leading figures involved, the film chronicles the emergence of a new kind of journalism that will become increasingly crucial as reporters- and the public at large- seek to understand the dynamics of a new, wealthy, and increasingly powerful China.
“Follow the Money” is the final episode of Assignment: China, a 12-part series chronicling the history of American correspondents in China from the 1940s to the present day produced by the U.S.-China Institute at the University of Southern California.  The lead reporter is Mike Chinoy, a Senior Fellow at the Institute and former CNN Beijing bureau chief and Senior Asia Correspondent.