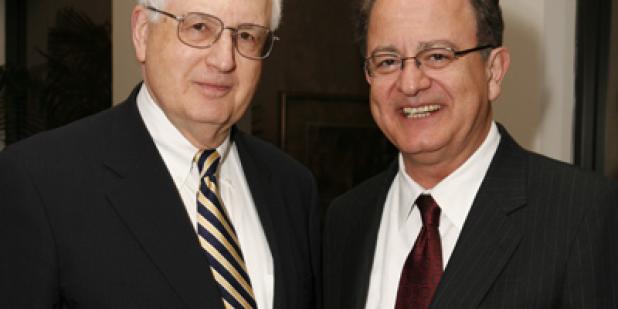 Video of the talk and the question and answer session that followed is available at the conference website.
Information about Ambassador Roy and USC Trustee Herbert G. Klein is available here.

Below is a transcript of Amb. Roy's talk. He was introduced by USC Provost and Senior Vice President for Academic Affairs C.L. "Max" Nikias.

If we were to take the U.S. political system and plunk it down in China and keep the same 435 members of our House of Representatives, each electoral district would be the size of the population of Singapore. But Singapore has 94 representatives in its parliament representing the constituency of that size. If we, instead, kept the same size as our current electoral districts, you would end up with a congress with 2,100 members. Think of the amount of pork that would generate in a single year.

So, if we were to sit down and try to devise a representative system of government for China, we would immediately run into the problem of scale. Now, of course, India, with a population that’s rapidly approaching that of China, does have a democratic system of government, so in theory, this is possible. But if you sit down and actually try to wrap your mind around the question of how would you get a system of representative government in China, it’s not so simple. And that suggests that, perhaps, we shouldn’t rush the judgment in terms of how the process of political reform, which is necessary in China, should take place and at what speed.