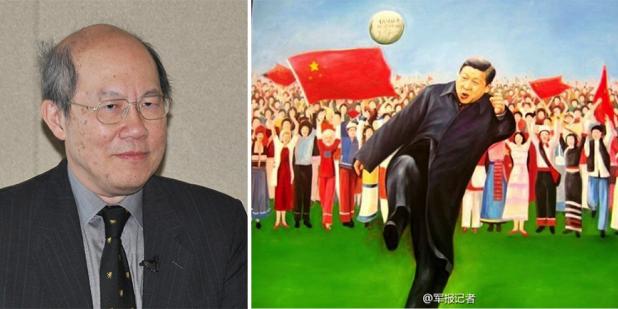 Renowned for his coverage of China's elite politics and leadership transitions, veteran Sinologist Willy Lam has produced the first book-length study in English of the rise of Xi Jinping--General Secretary of the Chinese Communist Party (CCP) since November 2012. With rare insight, Lam describes Xi's personal history and his fascination with quasi-Maoist values, the factional politics through which he ascended, the configuration of power of the Fifth-Generation leadership, and the country's likely future directions under the charismatic "princeling." 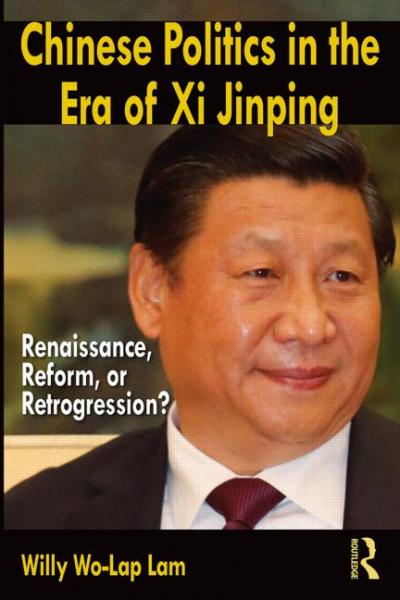 Despite an undistinguished career as a provincial administrator, Xi has rapidly amassed more power than his predecessors. He has overawed his rivals and shaken up the party-state hierarchy by launching large-scale anti-corruption and rectification campaigns. With a strong power base in the People's Liberation Army and a vision of China as an "awakening lion," Xi has been flexing China's military muscle in sovereignty rows with countries including Japan, Vietnam, and the Philippines while trying to undermine the influence of the United States in the Asia-Pacific region. While Xi is still fine-tuning his art of governance, his zero tolerance for dissent and his preoccupation with upholding the privileges of the "red aristocracy" and the CCP's status as "perennial ruling party" do not bode well for economic, political, or cultural reforms. Lam takes a close look at Xi's ideological and political profile and considers how his conservative outlook might shape what the new strongman calls "the Great Renaissance of the Chinese race."

About the Speaker
Dr. Willy Wo-Lap Lam is a Senior Fellow at The Jamestown Foundation. He is an Adjunct Professor at the Center for China Studies, the History Department and the Program of Master’s in Global Political Economy at the Chinese University of Hong Kong. He is the author of five books on China, including Chinese Politics in the Hu Jintao Era: New Leaders, New Challenges.