Stein Ringen examines how China’s distinctive governmental system works and where it may be moving. 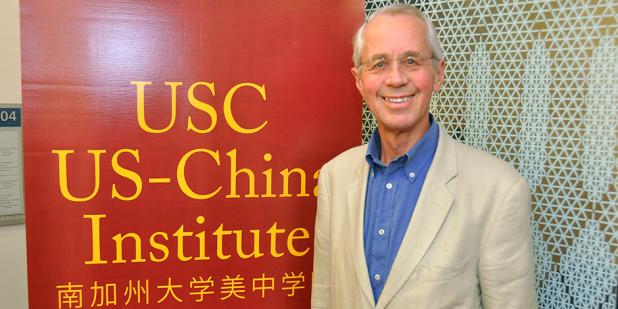 Stein Ringen’s new book, The Perfect Dictatorship: China in the 21st Century, examines how China’s distinctive governmental system works and where it may be moving. Ringen argues that Xi Jinping’s party-state is much more demanding than Deng Xiaoping’s and that China’s economy is more fragile and its political system more dictatorial than most in the outside world believe. Ringen will discuss the intentions and priorities of party-state leaders, Xi Jinping’s methods and aims, and how the economy works and its prospects. How pragmatic and how ideological are China’s leaders? How is control exerted? 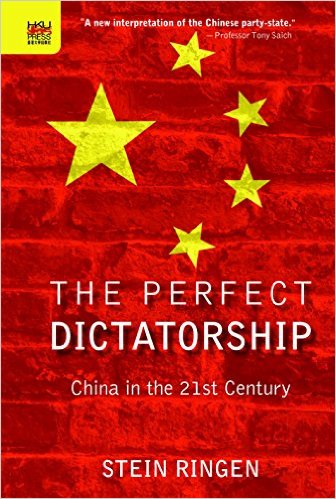 Stein Ringen, a Norwegian political scientist, is emeritus professor at Green Templeton College, University of Oxford, where from 1990 he held the chair in sociology and social policy, and an affiliate of St Antony’s College, Oxford. He started his academic career at the International Peace Research Institute in Oslo. He subsequently taught and carried out research at the University of Stockholm and Lillehammer University College. His government service includes posts at Norwegian Central Bureau of Statistics, the Norwegian Ministry of Public Administration, and the Norwegian Ministry of Justice. He’s worked as well as a consultant for the United Nations and a reporter with the Norwegian Broadcasting Corporation. He has been a visiting professor at a number of schools. Ringen’s books include What Democracy Is For (2007; Chinese version 2012), The Korean State and Social Policy (co-authored, 2011), The Possibility of Politics (1987, 2006), and Nation of Devils: Democracy and the Problem of Obedience (2013, the Chinese version of which is in censorship limbo). Ringen blogs at https://thechinesestate.com/.

Stein Ringen Discusses His Book "The Perfect Dictatorship: China In The 21st Century"