Human Rights: Part 3 of Election ’08 and the Challenge of China

Concerns about human rights pervade American discussions about China. Human rights is the focus of the third segment of the USC U.S.-China Institute's documentary on the 2008 election and U.S.-China relations. 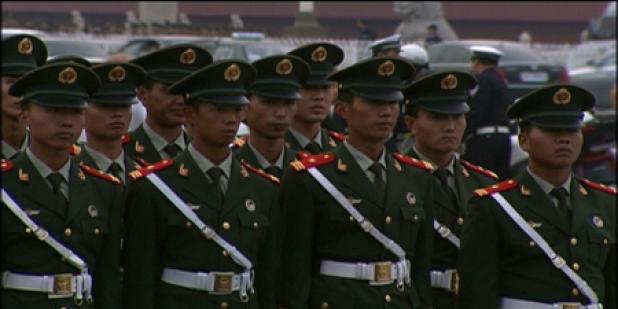 Chinese today enjoy great freedom in their everyday lives, but Americans of all political leanings express concern about China’s human rights record. The Chinese government’s suppression of demonstrations and riots in and near Tibet in March again focused attention on the issue, as did restrictions on demonstrations during the Olympic Games. Like his predecessors, President George W. Bush has met with Chinese political, religious, and labor rights activists and has called on Chinese authorities to do more to secure basic liberties. These criticisms and those of Bush’s predecessors seem to have had limited impact.

Click here to view Taiwan and China's Military Buildup, part four of Election '08 and the Challenge of China.