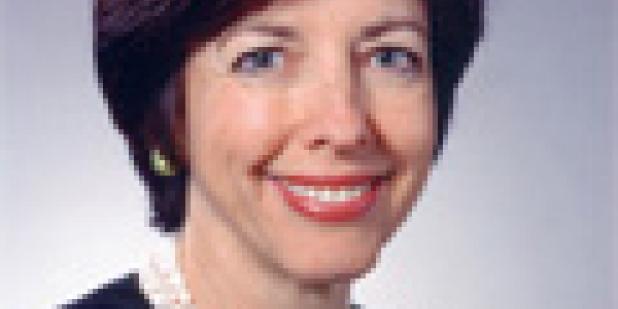 is a member of the USC U.S.-China Institute Board of Scholars. She is director of the of system-wide Institute on Global Conflict and Cooperation and professor of political science in the Graduate School of International Relations and Pacific Studies, of , .

Professor Shirk first traveled to in 1971 and has been doing research there ever since.

During 1997-2000, Dr. Shirk served as Deputy Assistant Secretary of State in the Bureau of East Asia and Pacific Affairs, with responsibility for the People’s Republic of , , Hong Kong and .

She founded in 1993 and continues to lead the Northeast Asia Cooperation Dialogue (NEACD), an unofficial “track-two” forum for discussions of security issues among defense and foreign ministry officials and academics from the , , , , , and .

Dr. Shirk’s publications include her books, How China Opened Its Door:  The

Political Success of the PRC’s Foreign Trade and Investment Reforms; The Political Logic of Economic Reform in China; and Competitive Comrades:  Career Incentives and Student Strategies in China. Her latest book, China: Fragile Superpower, was published this spring.