Bringing the Party Back in: the Role of Organization Department in China’s Reverse Migration

The USC U.S.-China Institute presents a talk with David Zweig on the Chinese government's efforts to "reverse the brain drain" to bring back expatriate talent. 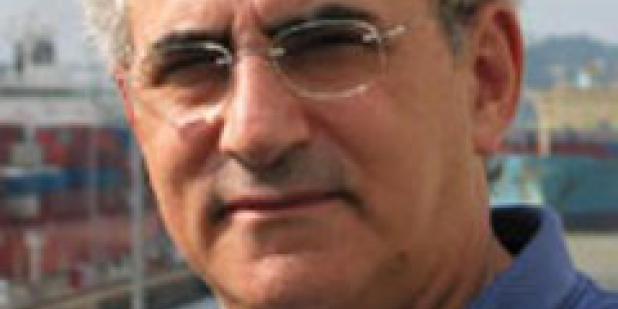 For many years, China's government organizations led the effort to bring about a "reverse brain drain." However, while 400,000 students have returned, the top 20% of its expatriate talent has remained abroad. To resolve this problem, in 2002-2003, the Organization Department of the CCP expanded its portfolio from "managing cadres" to managing "talent.” Yet, these early efforts did not “bring back the best.” However, since 2008, largely under the leadership of Li Yuanchao, director of the Organization Department, and through a new "1000 Talents Plan", the CCP has become far more active in mobilizing central ministries, local governments, and overseas efforts to bring back China's best. While these efforts have met with some success, the program has met with some difficulties leading most of the very talented to opt for short-term stays rather than make a full commitment to moving back to China.

David Zweig, a member of the USCI board of scholars, is also Chair Professor of the Division of Social Science as well as the Director of the Center on Environment, Energy and Resource Policy and Associate Dean, School of Humanities and Social Sciences. He is an Adjunct Professor, School of Social Sciences and Humanities, National University of Defense Technology, Changsha, Hunan, and the former president of the Hong Kong Political Science Association.  In 1984-85, he was a Postdoctoral Fellow at Harvard University. His Ph.D. is from The University of Michigan (Political Science, 1983). He is the author of four books, including Internationalizing China: domestic interests and global linkages (Cornell Univ. Press, 2002), which will be out in a Chinese edition from Renmin University Press in April 2012. He has also edited five books in both English and Chinese and several special issues of academic journals. He is currently editing a book on US-China energy competition in third countries and writing books on Mainlanders who studied overseas and returned to China and on Hongkongers who lived in the Mainland.

Professor Zweig spoke about Chinese attitudes on energy policies at the 2007 USCI conference on The Future of U.S.-China Relations.

Enter at the Jefferson Boulevard Entrance at Royal Street (Entrance 4).